Cause And Effect With Men

Home » Women » Cause And Effect With Men

The less confrontational you are in asking to get what you want, the more you'll actually steer a man to make the choice you want. 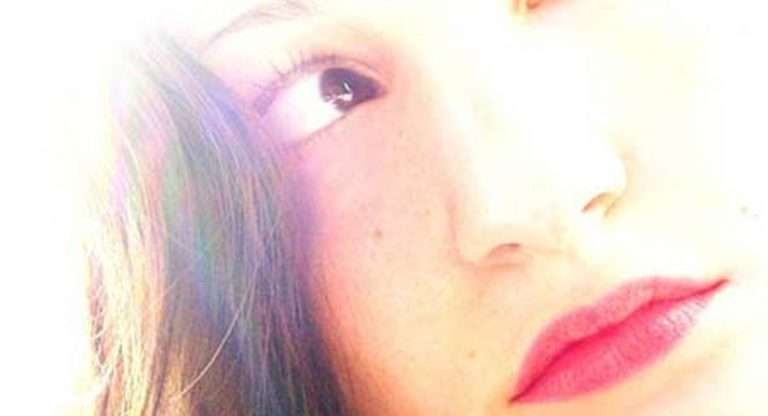 How to Nicely Manipulate His Behavior

There is a difference in the responses you’ll get from men that are directly due to how you start any interaction.

We see these interactions every day but we seldom initiate a behavior to indirectly get what we want, we directly behave a certain way to get the direct answer/response we want.

Ask and answer. Push forward and pull away.

Think back over your day so far and find the acts of “Cause and Effect” and “Relationship Balance” that happened to you today. Were you in control or being led?

Which do you prefer?

Could you have made this incident any different by changing what you did?

Sure you could have.

We are directed not only by our own actions but how we react to other people’s reactions.

This “decisive reaction” is solely under our control 66% of the time, the remaining percentage being impulsive reaction.

Women are naturally more mature than men. It’s this maturity level that allows women, along with understanding “Cause and Effect” to lead men to understanding the bigger picture in relationships, Whether you’re looking for more of a commitment, a proposal leading to marriage, as long as you understand “Relationship Balance” you can keep the man you want to catch.

Let’s say that you are dating a guy and you really want the relationship to move forward. You want more of a commitment from him. Do you speak loudly and confrontationally about being “exclusive”? Do you harangue him until he agrees to whatever you say just so he can go?

Instead there should be some leading examples, another couple’s happiness, a planned trip together in the future, that takes a man into a future that does include you, and excludes other women romantically.

Showing a committed future through examples is the best, least resistance creating method.

The less confrontational you are in asking to get what you want, the more you’ll actually steer a man to make the choice you want.

Asked: Why is My Boyfriend Suddenly Ghosting Me?
You thought everything was great, suddenly he's not available. What can you do?
Read More
Smile At Yourself
Can you change one small habit and affect how you feel about yourself? Yes!
Read More
How to Find the Man of Your Dreams
Follow these steps to meet the man of your dreams.
Read More
The Differences Between Good And Bad Chemistry
When it’s good it’s great. When it’s bad it’s almost over. Here are some questions to ask when you first...
Read More
20 Morning After Deal Breakers
Consider the morning after make it or break it time. After the jump, some guys we do and don't like to...
Read More
Setting Relationship Boundaries
Setting boundaries, which are limits on behavior, is essential for emotional well-being and the success...
Read More
When Is The Right Time To Have Sex With A Man?
One of the most popular questions I get is if there’s a right time to have sex with men that ensures...
Read More
Sexual Strategies
Have you ever thought why men’s and women’s sexual strategies are so different?
Read More
Romance Isn't Dead... It's Just Sleeping
Creating romance step-by-step to become closer with your husband again. When you can create the signals...
Read More
Are You Available?
Are you ready to meet a great guy or are your efforts going to waste?
Read More