Menu
Create A Deeper Level Of Attraction In Men

Home » Advice » Create A Deeper Level Of Attraction In Men

You can't convince a man to love you, but you can prove yourself to him just as he needs to prove himself to be worthy of you. 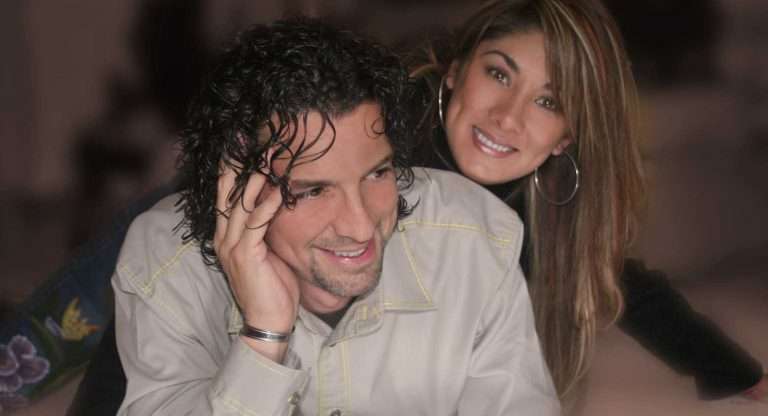 A Man Needs To Prove He Deserves You!

Testing men is often an issue that women differ on.

“Is it fair, is it nice, will this type of behavior scare him away?”

But, ultimately, will the tests and games you subject a guy to help you to find out that he’s a great, compatible person that you can become committed to?

So, does a guy freak out when you:

You may not even realize, at first, that you’re testing him, he may just think that you are. Does that matter?

Of course it does.

Everything you do is to:

All of the above behaviors are done to show each other that you have an interest in them but there are hurdles to cover before there will be an “intimate understanding” between each of you.

There is no “laying your heart bare” in the early stages of a relationship if you want to be able to “save yourself” from possible heartbreak.

So there are tests.

Are these tests actually manipulating men?

Guy’s play the same type of games. For them it may be unintentional but it certainly is a control issue, who is the leader and who is the follower, of the relationship?

You may even find that men are manipulative, that their “psychology” makes them more prone to being harder to deal with and that men, in general, play more games to get what they want from a woman.

Which leads to the question:

Do men behave romantically just to get what they want or are they true romantics?

This is a huge question to which there is no one answer. The answer varies with each man, with each situation. You have to be on guard.

If you have confidence to deal with a man and his behaviors then you have the control you need to have that men actually seek in a partner.

At the end of everything, men want a woman that is confident, has her life together, and isn’t afraid to speak her mind, short of being a bully or antagonistic.

You can’t convince a man to love you, but you can prove yourself to him just as he needs to prove himself to be worthy of you.

This proof is in deeds, actions and how you hold your life together.

This brings control and calm to every relationship. Believe it!

The security of your relationship is what these tests and game playing are all about.

So do not be afraid to test men. Just be sure that the test is worthy of you.

How To Handle The Boyfriend that Ignores You
When your boyfriend ignores you, there are good ways and bad ways to handle it.
Read More
Relationship Commitment
A lifelong goal for some, and others, a thought that puts shivers down their spine.
Read More
How To Meet A Good Man
You can finally learn the secret to triggering powerful attraction in a man.
Read More
Stop Overfunctioning And Start Getting The Love You Want
Our relationships have been more about pleasing others than pleasing ourselves. More about struggling...
Read More
Creating Your Ideal Relationship
Can you create the perfect relationship and make it last?
Read More
The Differences Between Good And Bad Chemistry
When it’s good it’s great. When it’s bad it’s almost over. Here are some questions to ask when you first...
Read More
Life Does Not Have An Escape Clause
Now we're all grown up and we have adult responsibilities. We deal with people random strangers and mere...
Read More
Help For Relationship Troubles
Don’t let dedicating a few minutes a day to be set aside to improve your communication skills be the...
Read More
Tips On Dealing With Difficult Men
Sometimes we fall in love with men who are difficult to get along with.
Read More
You Said You'd Never Marry, What Changed?
It's the connection you seek that is within your grasp to make happen, provided you know how.
Read More