Creating Emotional Ties With A Man

Changing him from "love'em and leave'em" to committing his love to you. 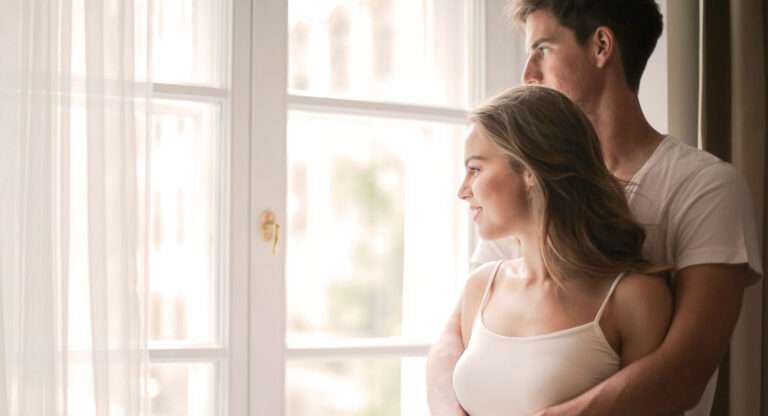 Communicate Better to Change Your Man

If you ever thought that you could have “The One” and then change him into “The One Better” you probably know by now that it just doesn’t happen.

But that doesn’t mean you have to change or lower your expectations of a guy, you just have to understand him at his level.

Guy’s aren’t afraid of commitment, there just isn’t a rulebook out there for how they really can “Be a Man” and still “Be the One”.

Let’s face it, his friends and you aren’t going to agree on what he should be doing, how he should be spending his time. This rarely happens.

But, when you know how to communicate with him, instead of having to have “The Talk” (and you know what I mean), then you can see things equally and both of you can figure out how he can spend his time. Guy’s don’t worry how their women spend their time, generally it’s understood that women have a better handle on the whole “time well spent” ting so they just don’t get involved to that level.

Men instinctively want their girlfriends or wives to be happy. That’s what makes them tick. It’s easy for them to understand “happy”.

When a woman is sad or unhappy, how many men do you know that can race to her rescue and make things better with a “grand gesture”?

Zero. Right. That’s how men are at understanding women and relationships.

If you’re all mad and screaming because the pickles went sour in the jar, he’s going to e just as scared and confused as if you were accusing him of not paying any attention to you.

He doesn’t understand. So the man withdraws.

Then the real problems start, don’t they?

Let me tell you something: this doesn’t have to be the road you’re on. Not in your current relationship and not in any future relationship (if you’re single now).

The key to better communication, to better relationships, and yes, to even starting the walk down the aisle, is all about what you learn now.

And what you learn next.

How To Show Him You're A Great Catch
Letting him know you have a life before him actually makes him more attracted to you.
Read More
Romance Isn't Dead... It's Just Sleeping
Creating romance step-by-step to become closer with your husband again. When you can create the signals...
Read More
Don't Count On Change
You're ready to get serious and make a commitment to him but he says he's not ready.
Read More
Creating Your Ideal Relationship
Can you create the perfect relationship and make it last?
Read More
Was It Instant Attraction Or A Slow Progression To Love?
There are two people in a relationship and one change can make all the difference to keeping romance...
Read More
Soft Love In The Kitchen
Let me show you all the ways in which you can get the soft love and tenderness in your relationship.
Read More
The Highway Of Love
Just because you're seeing the road doesn’t mean you're on the Highway of Love. In fact, what if you're...
Read More
Looking For The Perfect Partner
Your dream mate for life may be already in your life, but do you see him through the emotions and needs...
Read More
Body Language Attraction: His Eyes Will Tell You If He's Attracted To You
Once you get good at interpreting what his eyes are telling you it will become easy for you to judge...
Read More
Life Does Not Have An Escape Clause
Now we're all grown up and we have adult responsibilities. We deal with people random strangers and mere...
Read More