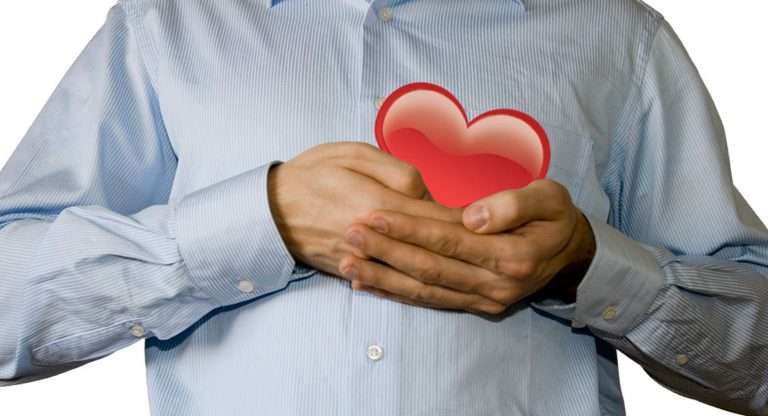 Wow People With These Valentine’s Day Facts and Trivia

5. 15% of U.S. women send themselves flowers on Valentines Day.

7. Queen Victoria sent over 2,500 Valentines during her reign.

8. The Welsh used to give each other wooden spoons on February 14th.

9. During the nineteenth century, romantic Brits would simply pick the first person they saw on February 14th to be their Valentine.

10. Finns celebrate Valentines Day by being nice to their friends.

2. Alexander Graham Bell and Elisha Gray applied for patent rights to the telephone.

3. The Department of Commerce and Labor was established.

4. The United Parcel Service was founded.

6. Al Capone wiped out his rivals in The Valentines Day Massacre.

7. The Ayatollah Khomeini declared his feelings for Salman Rushdie by calling on Moslems around the world to kill him on sight.

Valentine’s Day originated from St. Valentine, a Roman man who was martyred for refusing to give up Christianity.

As the story goes, Saint Valentine served as a priest in Rome during the days of Emperor Claudius II, a ruler who felt the reason he was having a hard time recruiting soldiers for his army was because many Roman men did not want to leave their loved ones. As a result, Claudius cancelled all marriages and engagements in Rome.

During this time, Saint Valentine and Saint Marius secretly married couples. Once Emperor Claudius II found out about these acts, he sentenced Saint Valentine to death. Saint Valentine suffered martyrdom on the 14th day of February, 269 A.D. In 496 A.D. Pope Gelasius set aside February 14 to honor St. Valentine.

For centuries, February has been recognized in the Western world as the month to celebrate romance. Each February, gifts are exchanged between loved ones, all in the name of St. Valentine.

As time evolved, February 14th became the date for exchanging love messages, while St. Valentine became the patron saint of lovers. On this date, people sent poems and gifts to others as a sign of love. Others gathered socially to celebrate the day.

In the U.S., Esther Howland is known to be the first person to send valentine cards.

Hundreds of years ago in England, many children dressed up as adults on Valentine’s Day.

In the Middle Ages, young men and women drew names from a bowl to see who their valentines would be. They would wear these names on their sleeves for one week. To wear your heart on your sleeve now means that it is easy for other people to know how you are feeling.

Are Friends Happy Being With You?
We all have different style of talking, laughing, smiling, responding and communicating. Some of us are...
Read More
Actions Of Love
Myrna, 38 and a successful physician, sought help because she often felt inadequate. While she really...
Read More
How To Make A Romantic Relationship Work
Falling in love and entering in a romantic relationship with the love of your life is a really nice experience....
Read More
First Date Tips
If everyone knows the tips for successful dating, then why do we go through so much trouble and anxiety...
Read More
Are You Being Lied To?
Sometimes we suspect that someone is lying to us about a very important matter. It could be a matter...
Read More
Valentine's Day Planning For Men and Women
Romance is attitude as much as planning and gift giving/receiving. Never show impatience, disappointment....
Read More
Five Magical Ways To Propose At Christmas
This moment in your life should be romantic, inspired and a bit of a surprise to your girlfriend to make...
Read More
Are You The Weakest Link In A Relationship?
Are you pointing flingers and placing blame when your relationship starts to sour? Maybe it's you, if...
Read More
Top Ten Dating Tips
Dates don't have to cost a fortune. Plan out your date so that you interact together, and talk a lot...
Read More
How To Start A Conversation With An Attractive Stranger
For many people starting a conversation with a stranger is an intimidating task. But for you, after reading...
Read More