Why Being Nice Does Not Always Build Attraction in Women

The problem is that being nice is not enough on it's own to create attraction. 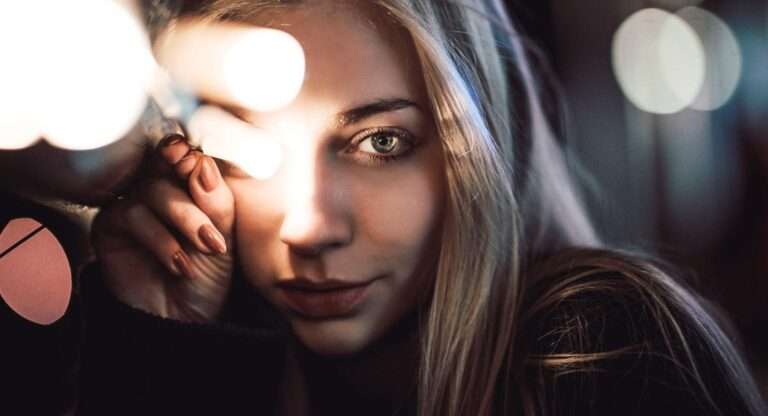 Now You Know: Being Nice is Not Enough!

Probably the biggest myth men have bought into is that if we are nice to women they will like us in return; that is, they will be attracted to us.

If you are like the average nice guy, this is perhaps the biggest point you must learn before you will ever stop being just a friend to the women in your life.

You may go out of your way to be really nice to a woman you just met: be considerate of her needs, really listening to what she’s saying, agreeing with her opinions, doing her favors, etc. What you’re doing is nice. The only problem is that this does nothing to increase attraction.

A man who focuses only on being very nice to a woman will be seen as a friend, nothing more. If being nice is the only ingredient in your recipe, you’re missing the spice of attraction.

“I’ve dated Bob a couple of times now. He is such a nice guy. He’s so considerate and sweet. But I just don’t feel any chemistry. I’m not attracted to him.”

Bob screwed up. He only focused on being nice and considerate and a gentleman, without also focusing on building physical attraction in the woman.

He didn’t balance being nice with being a masculine man.

So that’s the first lesson of attraction we have to get clear on right from the start:
Being nice is not enough.

Being Only Nice Has a Bad Result

If you’re reading this right now, there’s a good chance you tend to be too nice on your dates, and don’t balance this with being an interesting, masculine, sexually aware man.

Every behavior has some sort of reward, a payoff, and that’s why we continue to do the things we do. Underneath many men’s niceness, what’s really going on is that they don’t want to risk rejection by expressing their interests as men.

So being nice has a payoff: It’s how you avoid rejection because you’re not putting yourself out there.

If you tend to have dates where nothing physical happens, ask yourself if focusing so much on being nice may give you the payoff of protecting you from rejection.

Women who go out with guys who are only nice quickly lose interest, because these guys are rarely man enough to step up to the plate and let women know very clearly that they are interested in them physically and romantically.

And beware, once the woman’s interest has faded, you have just entered the dreaded Friend Zone from which very few men have ever returned.

Be Nice And Be More

There’s nothing wrong with being nice, considerate, and thoughtful as long as it doesn’t get in your way of building attraction and letting her know you’re interested. So sure, open doors, pull out chairs, be chivalrous, but don’t substitute doing these nice things for expressing interest and building attraction.

But only mature, sexually aware men will take the chance to do things to build attraction, express their desires, and make their moves. Women expect men who are interested in them to do this. It’s okay. It’s part of being a man who has a healthy relationship with his own sexuality.

If you haven’t already mastered these ideas, you’re going to need to educate yourself on how to get this part of your life under control. You’ll need to learn how to stop just being nice to women, and instead start expressing the natural, masculine part of yourself in a way that women respond to.

It’s not difficult to improve. You just need to know exactly what to do.

1 Trait You MUST Have To Attract Women
You're about to learn one of the most powerful concepts that will make you incredibly attractive to women,...
Read More
How Your Girl Acts When You're Amazing In Bed
We've talked to thousands of women about their sex lives and have heard it all, how some guys are great,...
Read More
An Attraction Secret Few Men Know
How do you keep a date going when she says she's got to leave?
Read More
3 "Secret Spots" On A Woman's Body To Drive Her Crazy
How to drive her crazy in bed, guys need to know this stuff!
Read More
Are You Self-Isolating Before a Date?
During this crazy Covid-19 pandemic you're still looking for "The One", right?
Read More
Increase Your Score Factor With Women
Following these suggestions will help increase your score factor while dating, keep attraction levels...
Read More
Why is My Girlfriend Being Nice To Me?
When your girlfriend is suddenly nice to you, this may be why.
Read More
Avoid Any "Awkward Silence" With This 1 Bizarre Trick
You can feel this excruciating moment coming on from a mile away.
Read More
Why Men Want Sex And Women Want Love
Whether you are a man or a woman, reading this can change your life - finally, you will be able to get...
Read More
Tips On Becoming A Ladies Man
You will be come a ladies man, not a player. Most women can sense a player and will automatically shut...
Read More