When dating are your goals the same as the man you are with? If they are, are you sure? If they're not, why is that? I'd say it's time to get the real tools you need to help you in relationships. 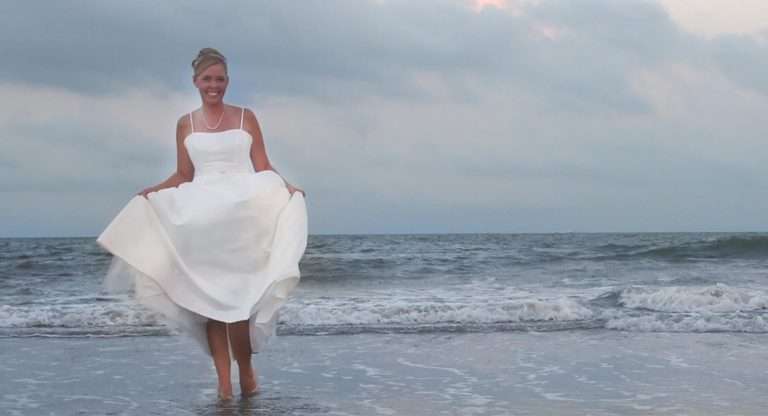 Are Your Dating Goals the Same as His?

This article could also be titled “How to NOT have sex and keep your man interested in a long term relationship” but it was just damn too long for the space I have in the title area.

And it’s true, I’m sure you are aware, than men put “sex” on the top of the mountain (analogy of their main goal in a relationship) and they want to reach that top as quickly as possible.

Now, if you’ve dated a few of these mountain climbers I know that you know that things just didn’t work out afterwards. He lost interest. The anticipated journey was cut short because the mountain wasn’t as high as first suspected.

You relented (or were also so excited of the idea of being together) that sex happened earlier in the relationship than it should have and he lost interest. And now you know what a big mistake that was.

So maybe you swore off men for a while, or you decided to remain “man-free” for a while… however it turned out for you, there comes a time when you’ll be dating a guy again. And you’ll be confronted by the same set of circumstances, the same urges and hopefully not be making the same mistake about sex again.

Who said I couldn’t be blunt?

When you’ve found a man that you’d like to date seriously, see how well things can go for you both, how the relationship can progress, whether or not he’s “The One” then why rush anything?

If a guy is a player then there is one other thing he also is, without fail: he’s impatient.

When a guy is committed to a relationship, sex is not the stepping stone that gets him there. Usually it’s the exact opposite: waiting for the intimacy that sex involves provides a woman with a deeper understanding about the man she is with and allows the man to understand his involvement with the woman.

Waiting to have sex should not be irritating

If you have a great first few dates, if you sense a great “connection” with him, why rush?

Now that I’ve seeded your consciousness with deep thoughts it’s time for you to answer this question as well: If you were provided the tools to make your relationships better, whether you are in one right now or soon to be, would you use them?

The Commitment Blueprint Program will give you REAL WORLD ANSWERS and solutions to the things you’re dealing with when it comes to men.

10 Red Flags In Dating Relationships
Here are some ‘Red Flags' to watch out for in a new partner.
Read More
Are You Relationship Ready?
How do you know if you are ready? What are the characteristics you need to have or acquire in order to...
Read More
Sexual Strategies
Have you ever thought why men’s and women’s sexual strategies are so different?
Read More
How To Not Be Down On Yourself When Single
It's hard to help a woman to "be ready" to meet a great guy when she feels so overwhelmed by the whole...
Read More
Don’t Be Obvious to Catch Him and Keep Him
So what is the key to not being obvious and still Catching That Man? Intellectual attraction.
Read More
Why Men Push Away Their Perfect Girl
When Holly met Colin 3 years ago, she thought they were perfect for each other. They had the same sense...
Read More
Are You Available?
Are you ready to meet a great guy or are your efforts going to waste?
Read More
Easy Tips To Have Happy Relationships
Regardless how long you've been on your relationship, keep dating each other. Even if life seems too...
Read More
Do You Have A Friend That Should Be Your Boyfriend?
Could the trouble be here that you are fishing in the wrong waters?
Read More
Why The Guy You Love Can't Love You Back
Have you ever been in a relationship, or are in one now, where you don't get the love that you give?
Read More